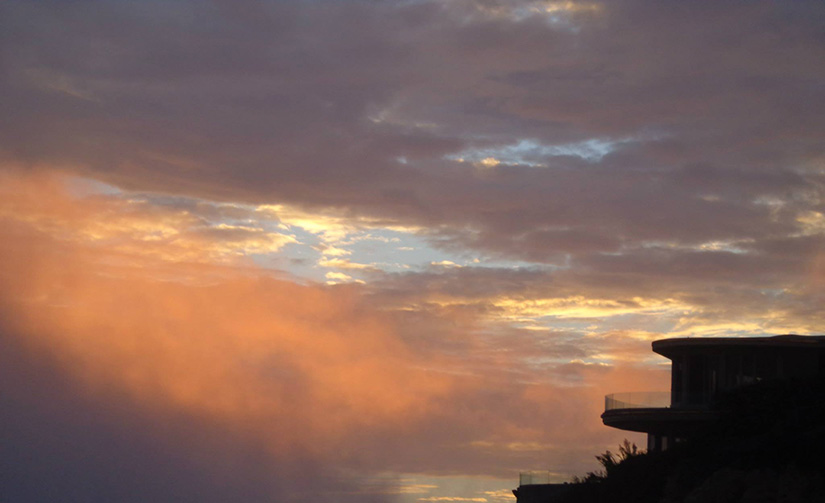 Happy Anniversary to Us! It's been two years and in this week's roundup we are walking down memory lane.

1. ANNIVERSARY: Our team has grown and changed somewhat over the last two years. As has the app: We first started with one tool: Clouds (back in the fall of 2016). Then added the option of sky color and more to Clouds in March 2017.  Then came Mosquito Habitat Mapper in the spring of 2017.  Recently, The GLOBE Program and the GLOBE Observer app have joined with the Department of State to help in the fight against zika with the GLOBE Zika Education and Prevention Project. This project is on going, but already has trained many in mosquito-disease-prone countries.

We also had a very exciting time providing you all with a special feature for the eclipse that went across America in August 2017.

During all these times we have enjoyed receiving all of your observations -- keep up the good work, GLOBE Observers and we hope to continue to grow and support each other in making positive impacts in our world through citizen science.

(Soon, a third feature within the app will be added.  Look for the big announcement on Monday, September 10th.)

2. PEOPLE: Over the last two years we have had the opportunity to talk with quite a few scientists, and citizen scientists, working in the field of both cloud and mosquito science.  Re-read their profiles in the link below or meet them for the first time.

3. THE ECLIPSE: The eclipse of August 21, 2017 was one of the most busy periods for GLOBE Observer. We received over 80,000 air temperature measurements and nearly 20,000 clouds observations from more than 10,000 observers! See the observations and more in the link below.

4. BROADCASTS: Have you tuned in to one of our broadcasts? Or seen one of our "stories" on NASA's Snapchat or Instagram accounts?  It has been so fun to share with you all over the last couple of years.  Now eight broadcasts later, we are gearing up for another one.  Look for it on September 17th at 3:30 p.m. PDT.  That is all I will say right now. But full details to come in next week's roundup.

5. WEEKLY VIDEO: Here is a compilation of favorite cloud observation submissions from the past two years from all around the world. But with a water slant from our World Water Week celebration -- enjoy.