GO on a Trail - GLOBE Observer

GO on a Trail Nav

GO on a Trail 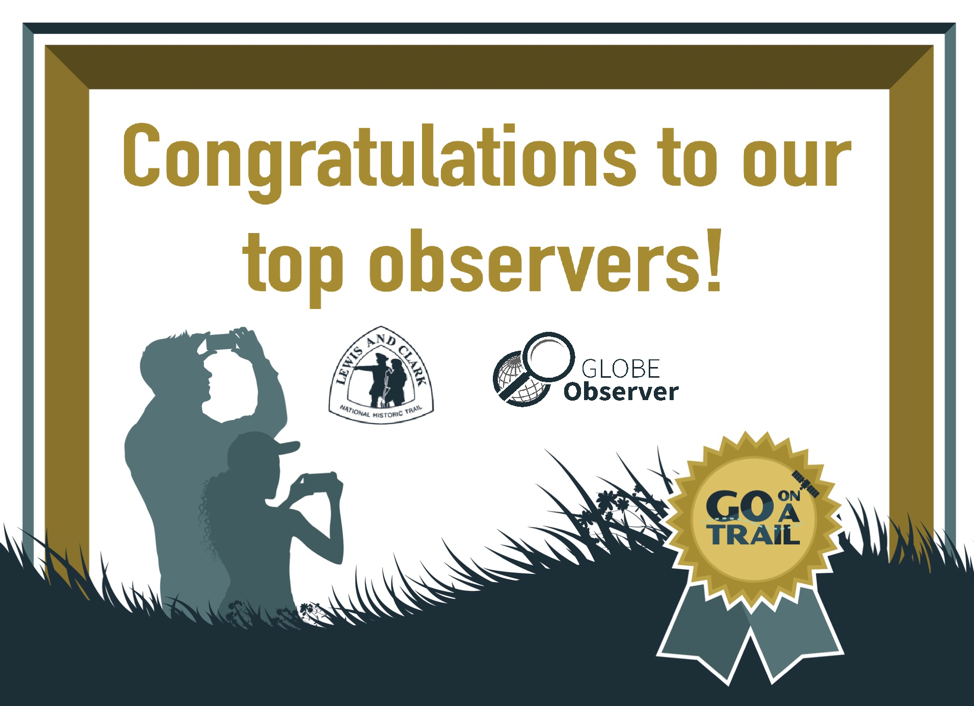 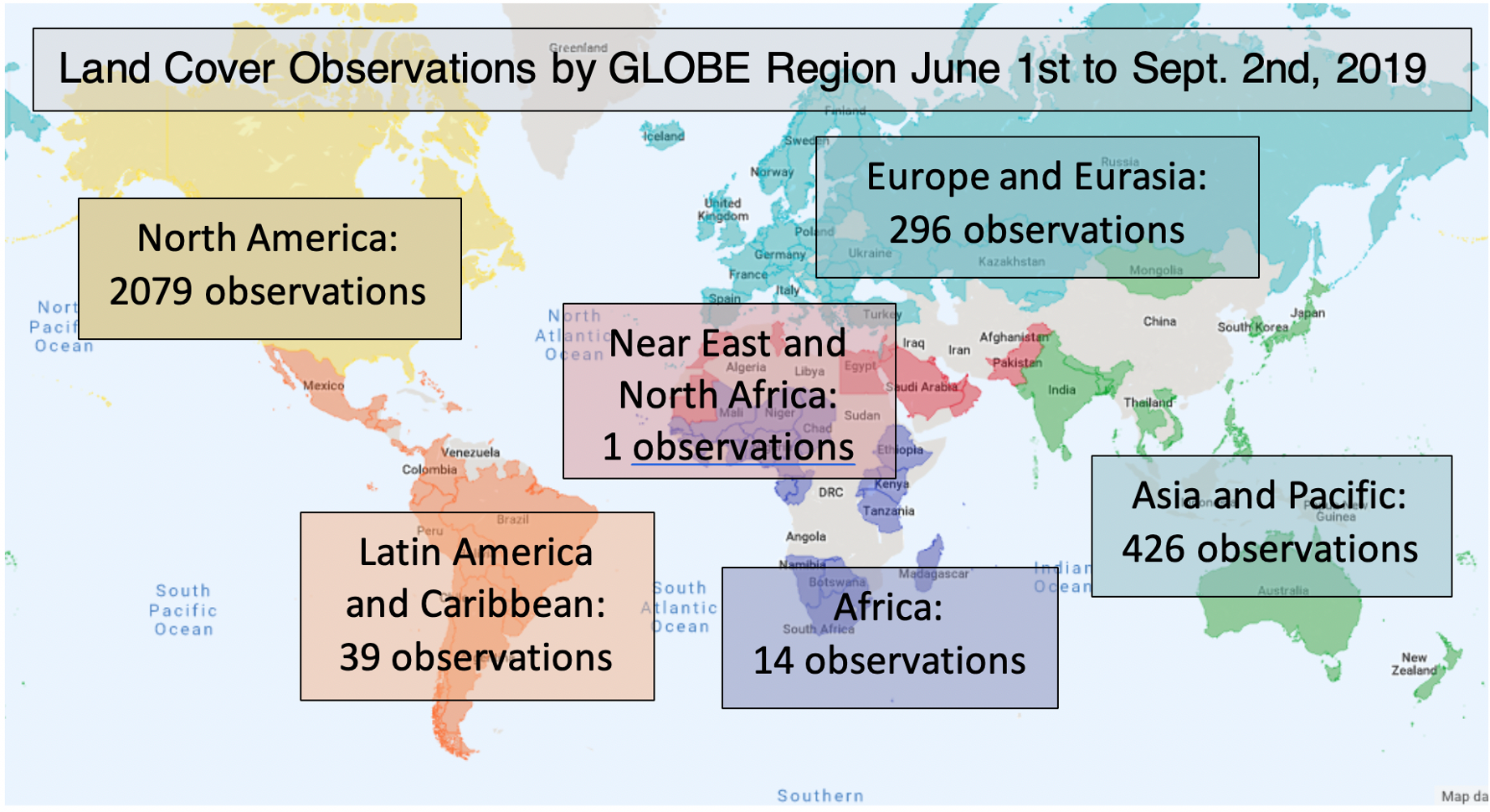 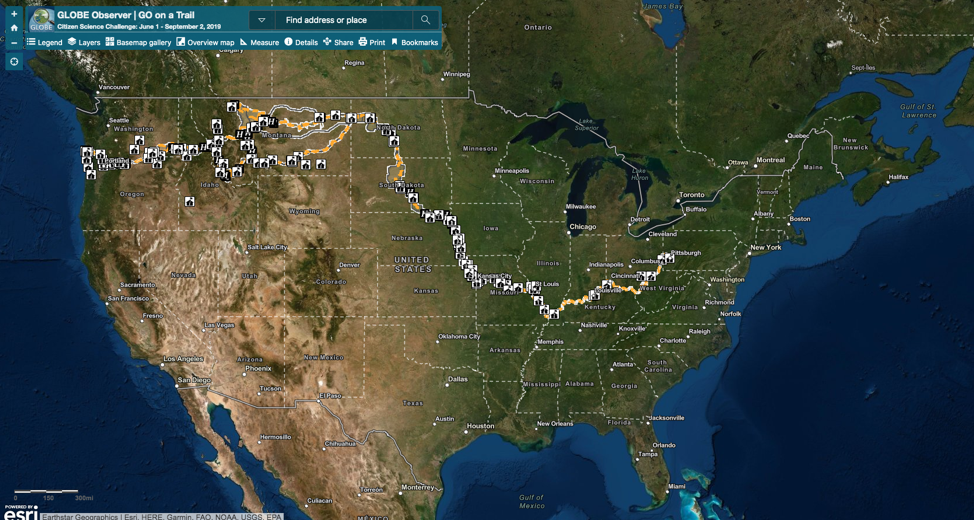 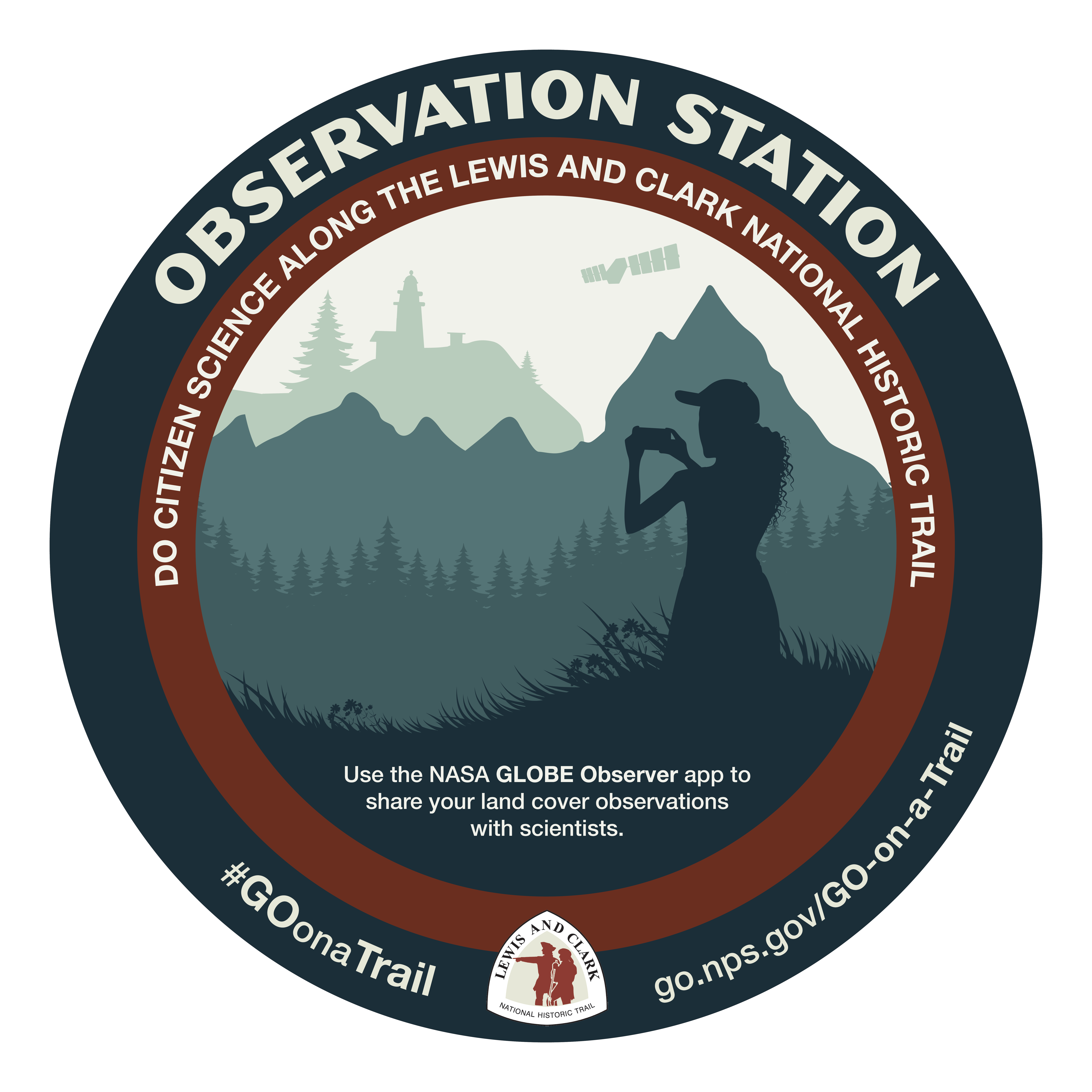 GO on a Trail Sidebar 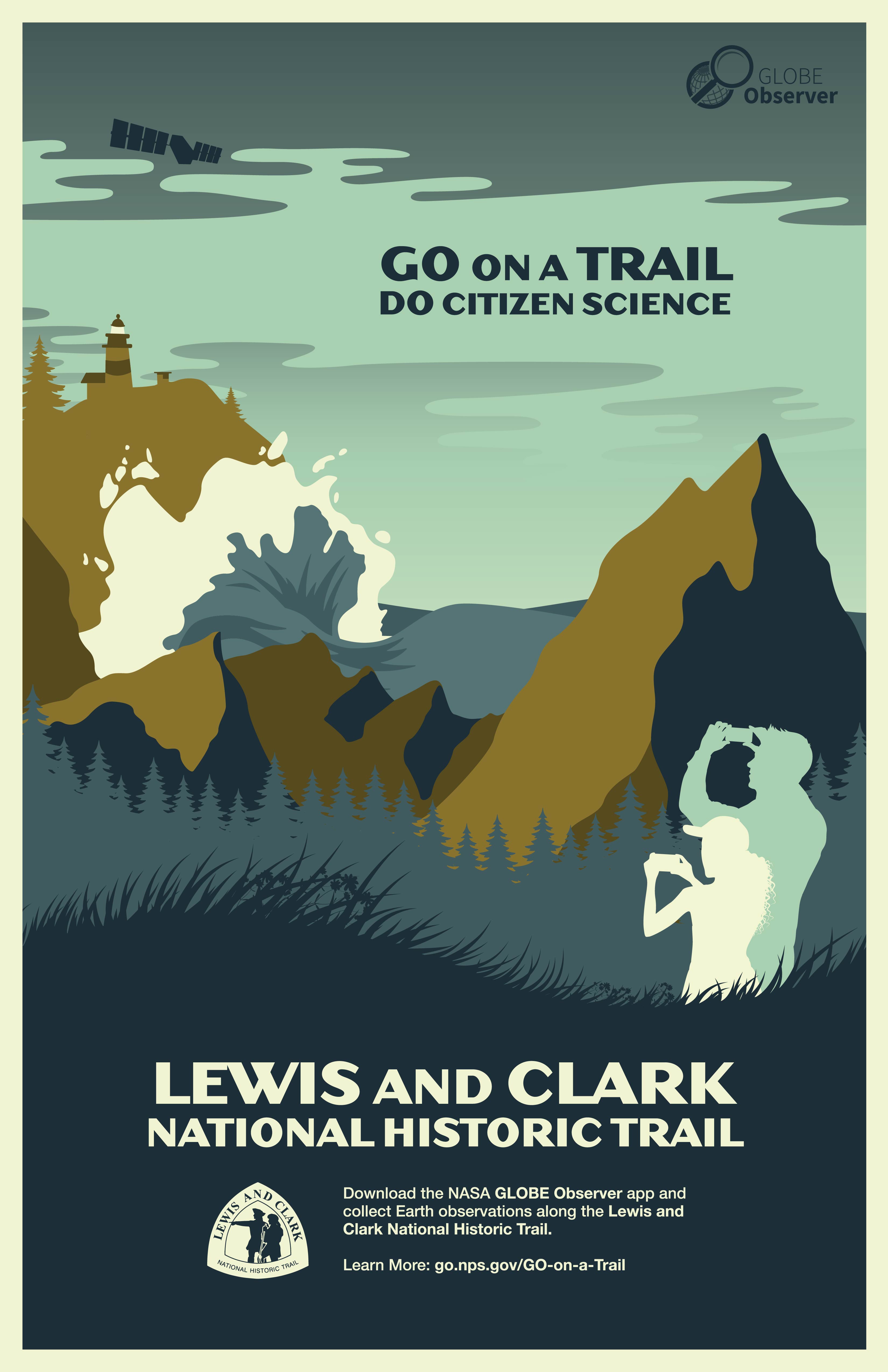