The GLOBE Program at the AGU Fall Meeting

From 12-16 December 2022, The GLOBE Program and members of the GLOBE community attended the American Geophysical Union’s Fall Meeting in Chicago, Illinois, USA, an annual gathering of Earth scientists from around the world sharing their research and discoveries. We participated with posters and presentations relating to GLOBE data, a presence in the NASA booth in the Exhibit Hall, and sharing activities during a public science event at Adler Planetarium. Here are some photos of the activities during the week’s events! 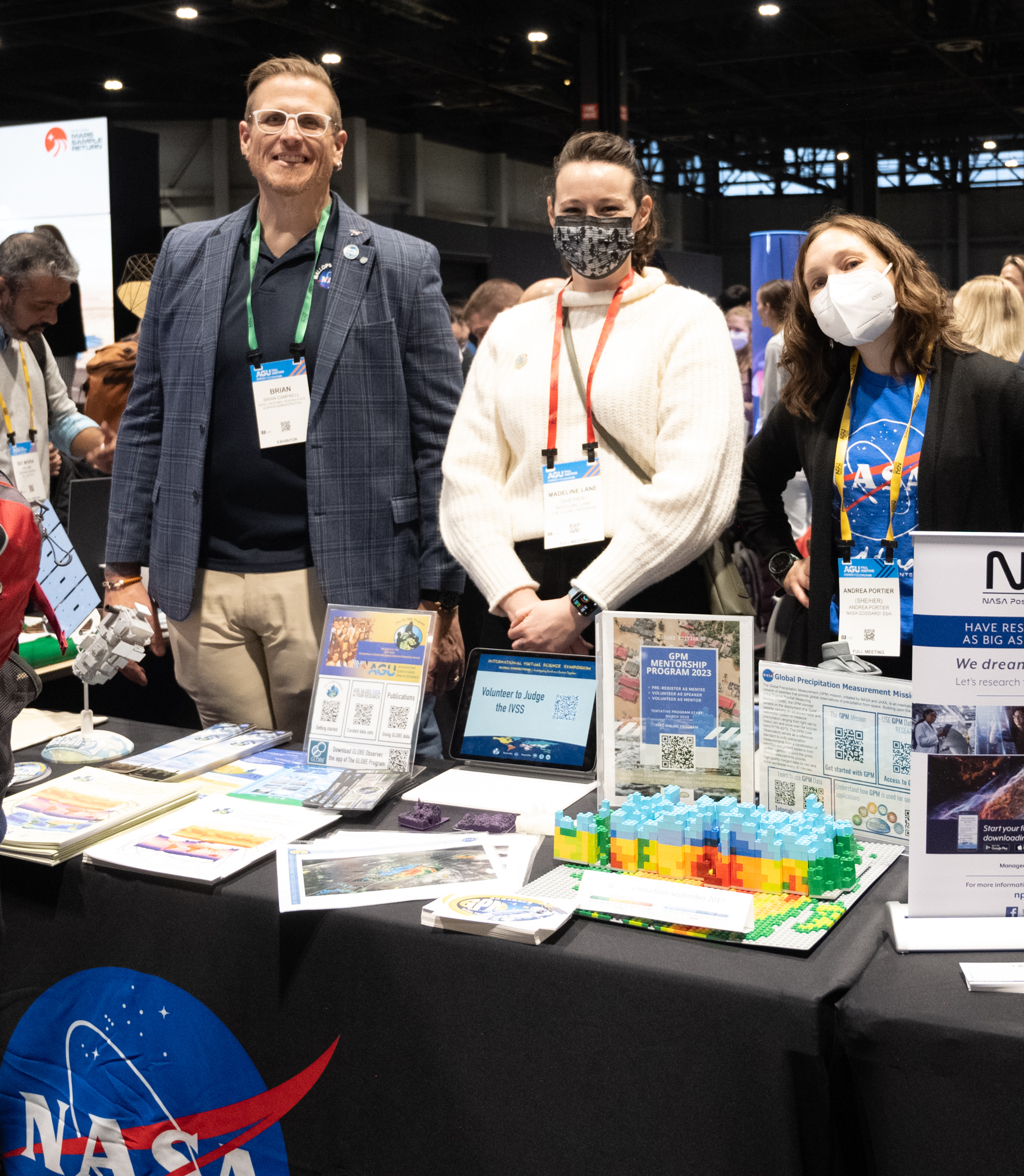 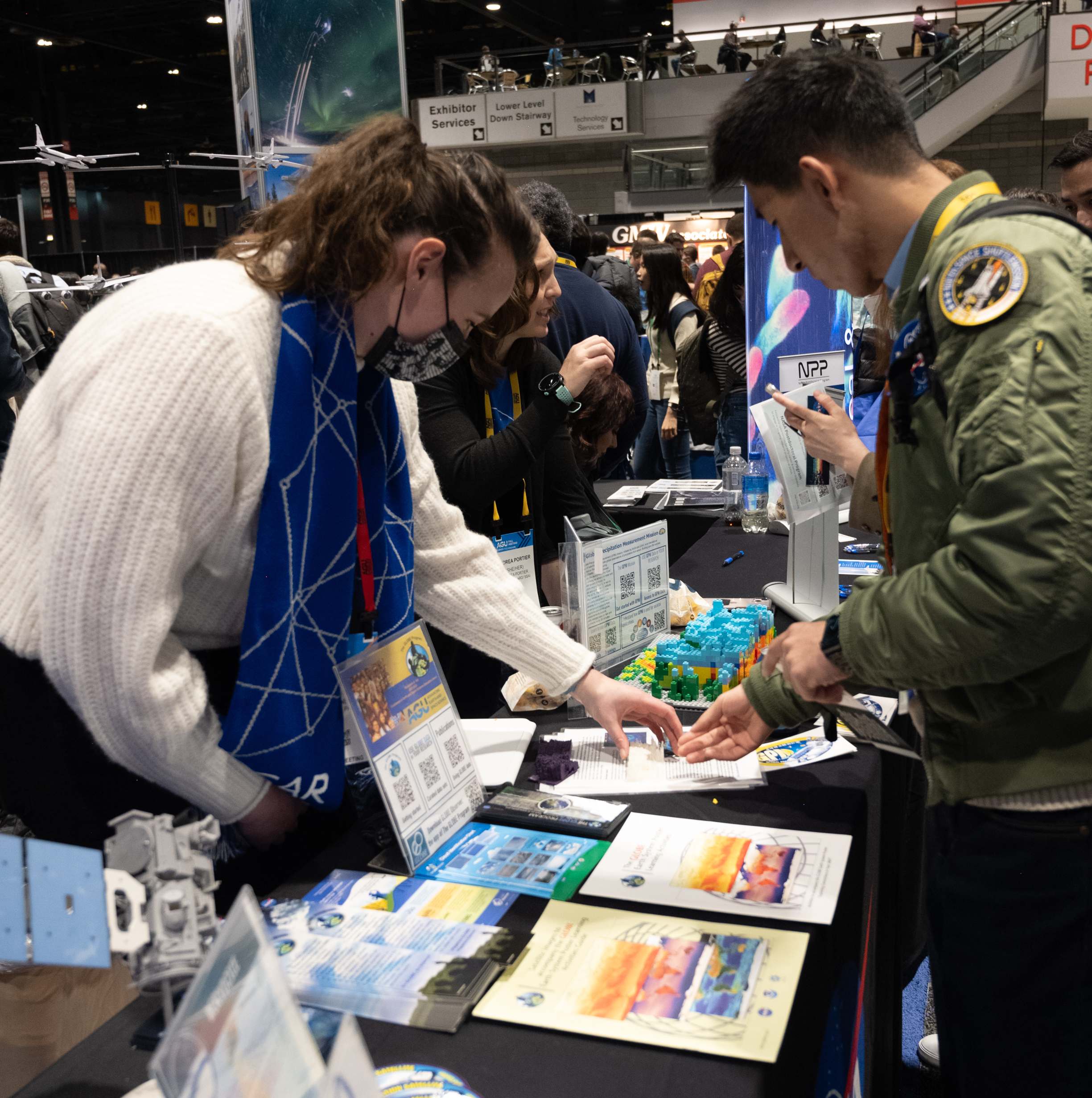 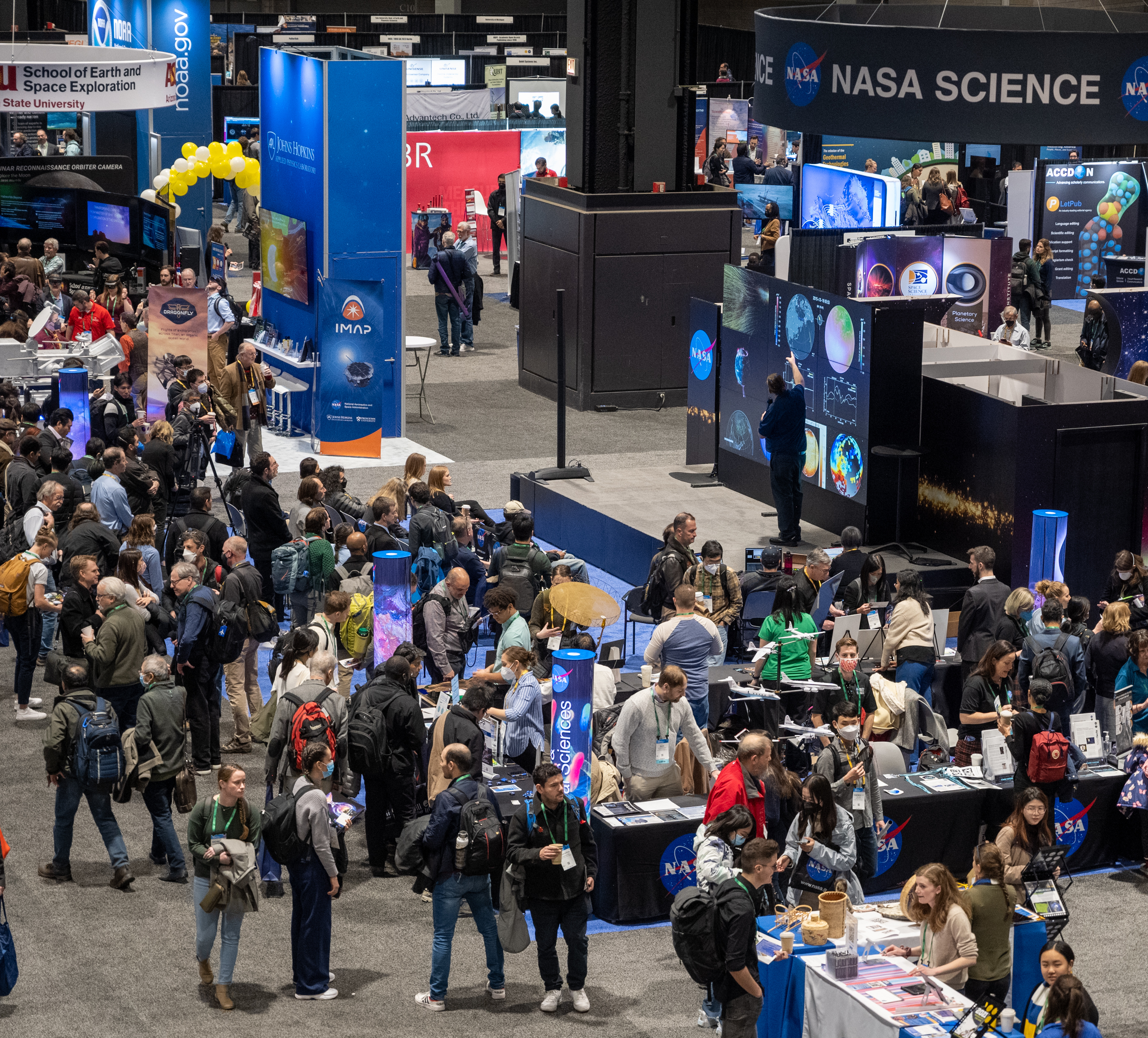 Two GLOBE-related talks were presented on the NASA Hyperwall in the Exhibit Hall. 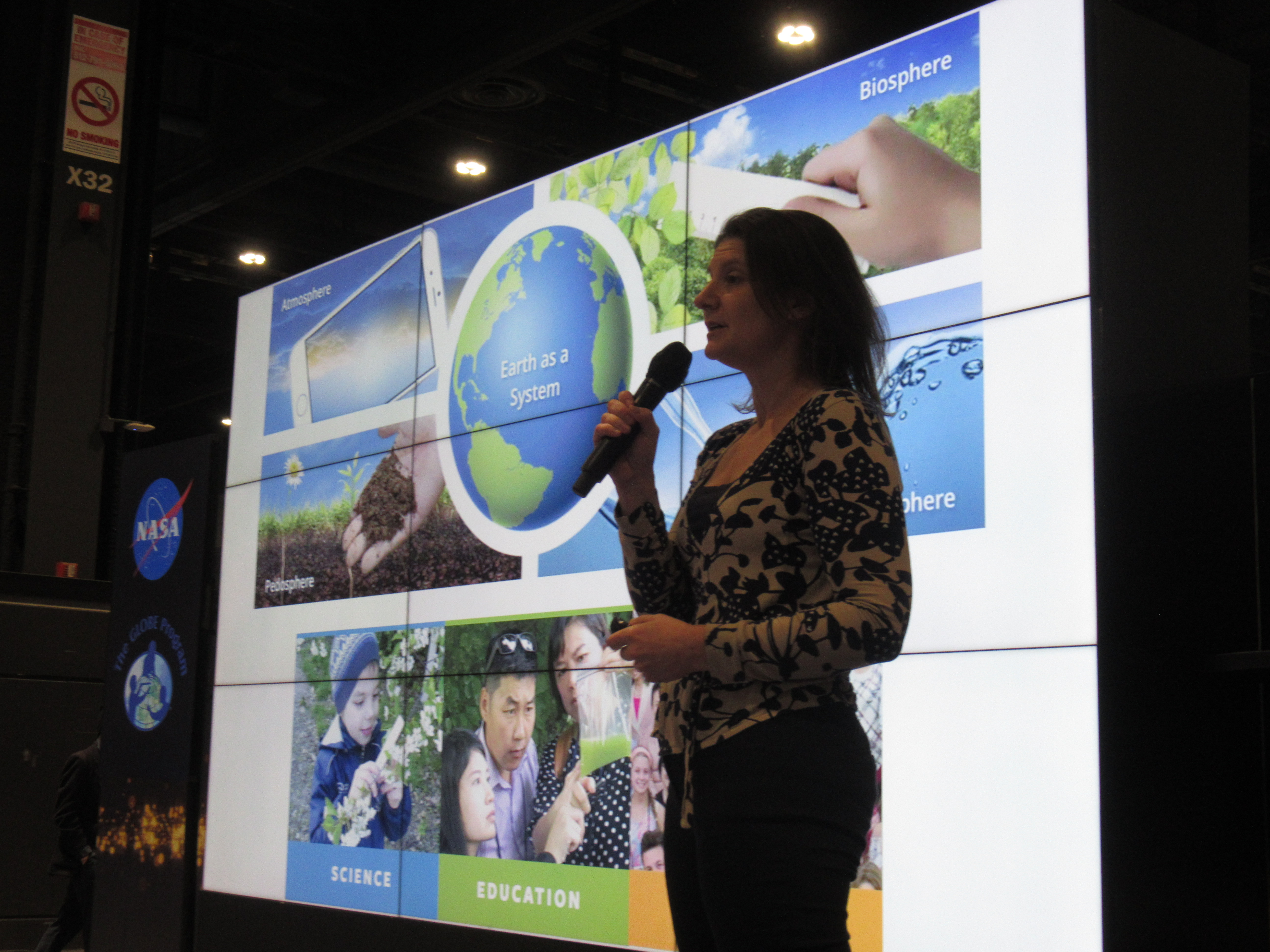 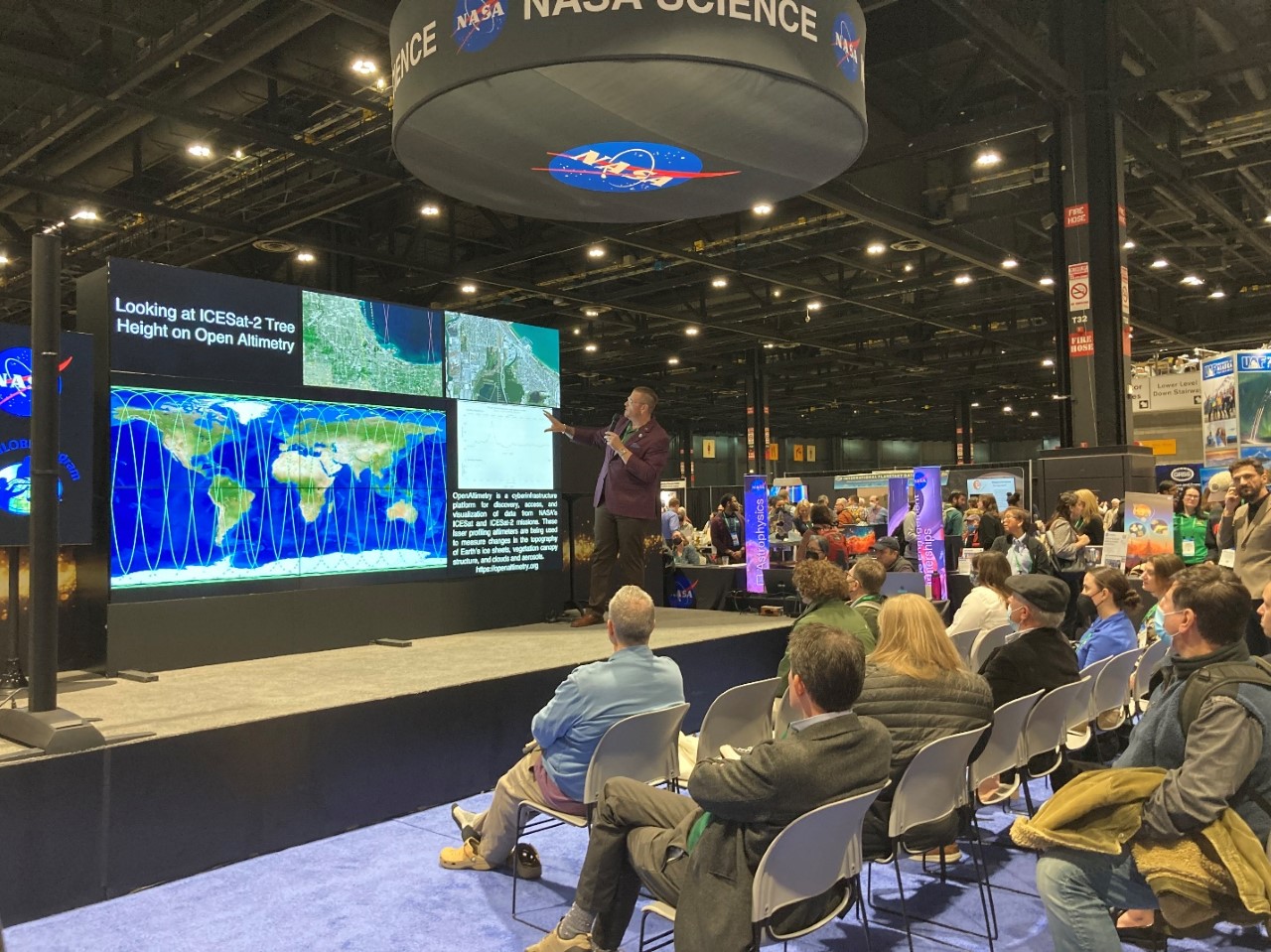 In addition to a GLOBE presence in the NASA exhibit area, there were many presentations and posters using GLOBE data presented as part of the AGU scientific program, including a number by students participating in the STEM Enhancement in Earth Science (SEES) internship. You can see the full list of GLOBE-related presentations at AGU (including links to abstracts for more information), but here are photos highlighting a few of those presentations. 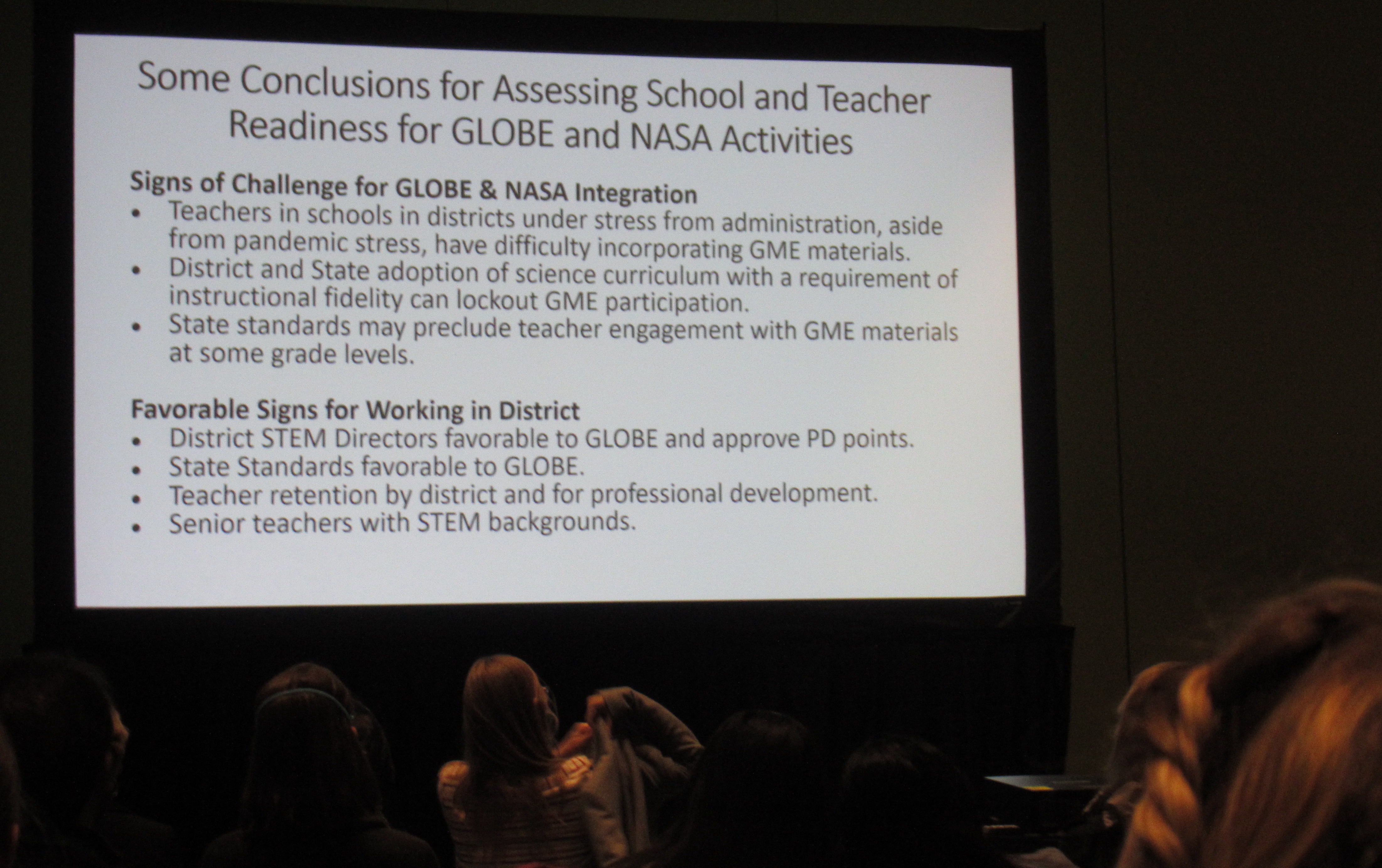 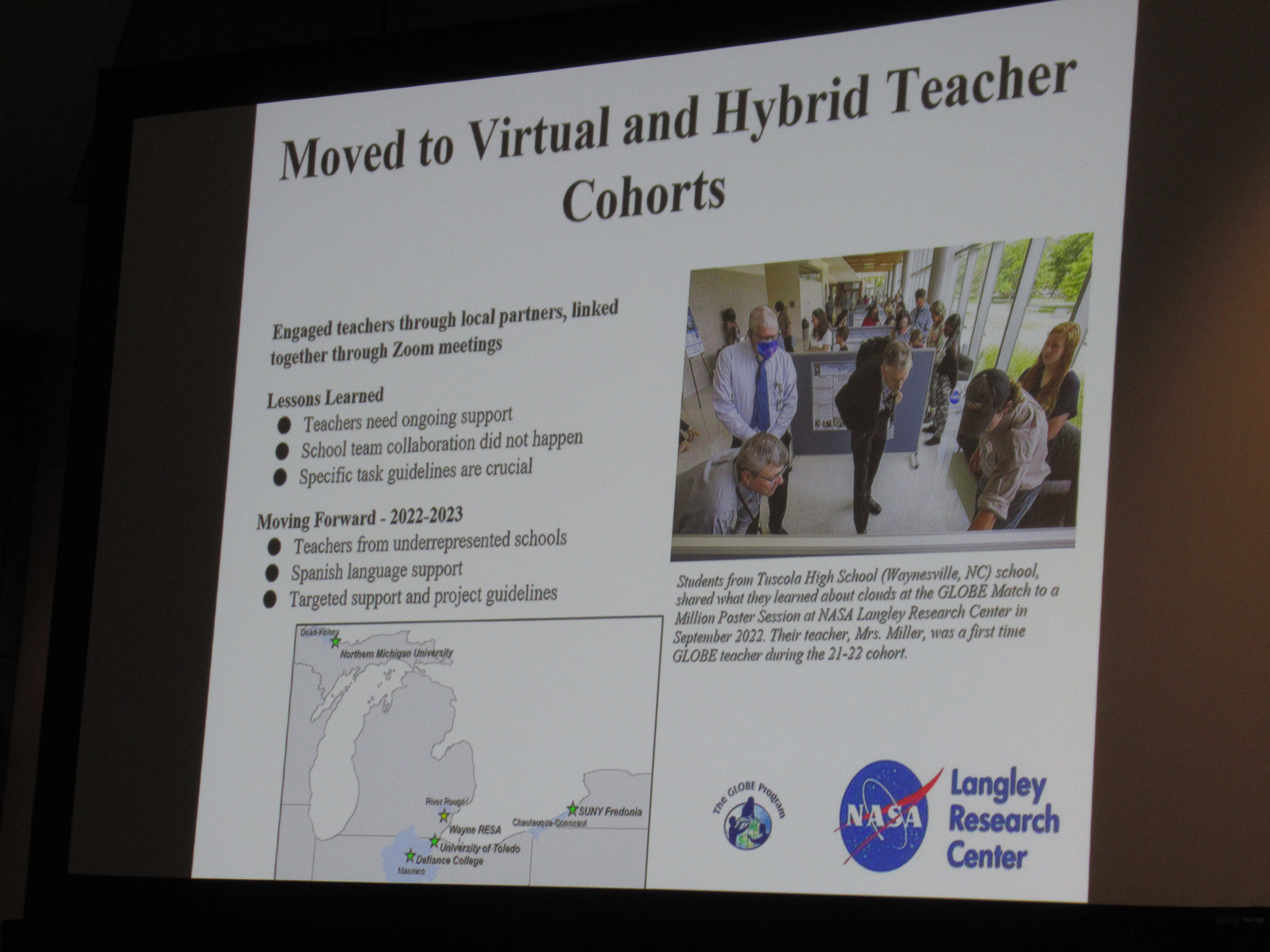 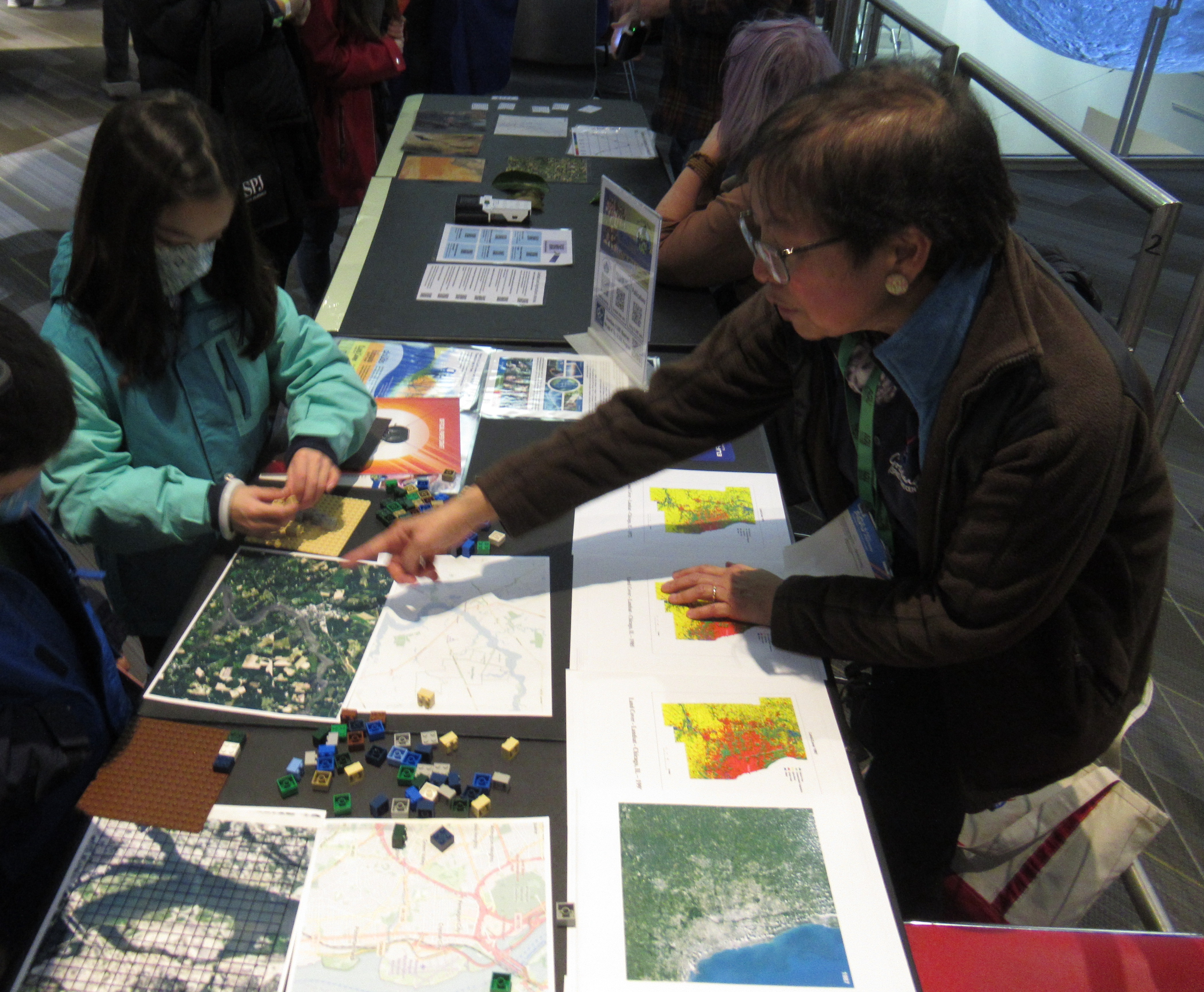 We look forward to all the GLOBE activities next year, including the next AGU Fall Meeting, which will be held in San Francisco in December 2023.