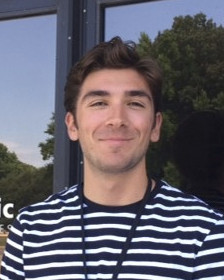 This is the first of a series of profiles highlighting the accomplishments of NASA's 2019 Summer Interns.

What did you work on this summer?

I’ve been interning with NASA GLOBE Clouds at NASA Langley Research Center this summer. I graduated high school in June and I’ll be a first-year at the University of Virginia this fall where I plan to study computer science.

My work this summer involved the GLOBE Clouds satellite matching. When a clouds observation is made, it can be matched to a variety of satellites if certain conditions are met.

What did you learn from the GLOBE Observer data?

I investigated observations that matched to two or more satellites where the total cloud cover reported by the satellites differed by more than 10%, a “satellite mismatch”. Through my investigation, I discovered some bugs in our current match code, leading me to redevelop the code. In addition, I found various weather patterns and conditions that are difficult for satellites to handle, both causing the mismatch and showing the need for ground observations, especially ground-based images. For a concrete example, consider the observation below: 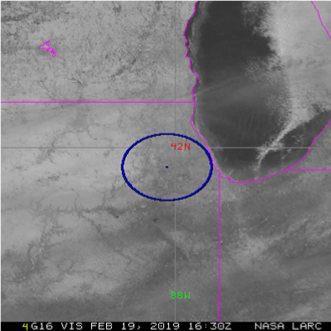 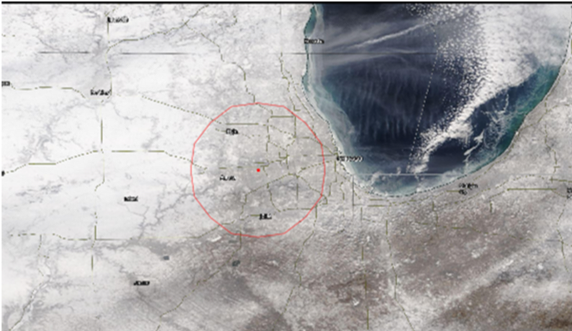 Looking at the associated satellite images, it doesn’t look to be overly cloudy. In fact, it looks to just be icy outside. However, looking at the observer’s images, we do actually see clouds. 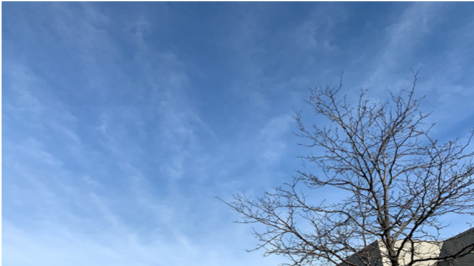 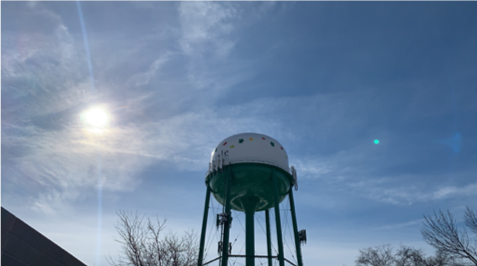 From these images, GEO seems to be overestimating the cloud cover, Terra seems to be underestimating, and our observer seems to be a good compromise between the two, providing the best estimate.

Any advice to younger students that would like to pursue an internship at NASA?

My advice to younger students and future interns would be to learn outside of school. A large amount of my work involved coding. I have taken a computer science class in high school, but it was my own independent study class. Otherwise, all of my programming skills have been developed outside of school. Without these skills, I would have been overwhelmed by my work.

Parting thoughts on your summer at NASA?

While 10 weeks may seem like a long time, I can say that it truly isn’t enough time. Working at NASA has been a wonderful experience and I encourage other students to pursue internships here. It may seem daunting to apply, but NASA needs a variety of talents and backgrounds.